Get fresh music recommendations delivered to your inbox every Friday.
We've updated our Terms of Use. You can review the changes here.

i gotta look that up 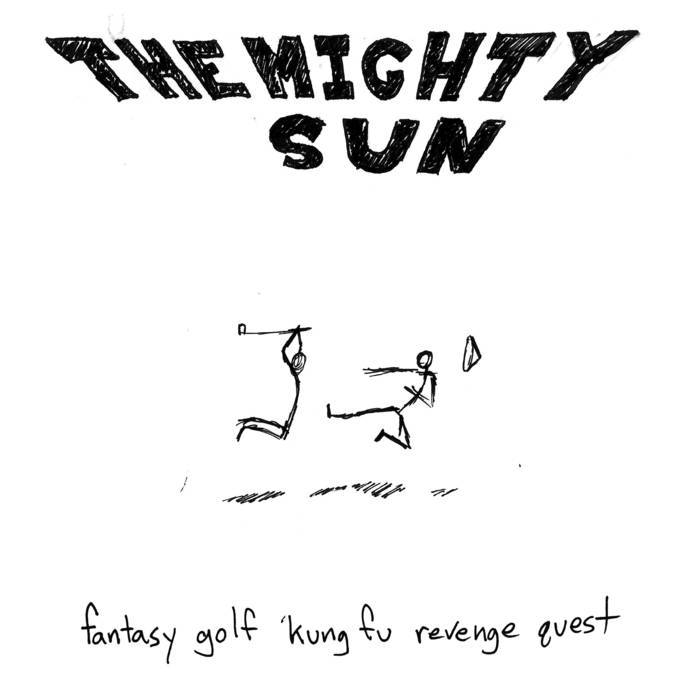 PLEASE DON'T PAY FOR THIS SONG! Enter ZERO dollars! (If I don't give the option to pay, then it won't show up in your collection.)

somebody casually mentions weekend at bernie's.
now i can't stop thinking about a certain andrew mccarthy.
what the hell has he been up to since they finished making part two,
the movie where the dead dude moves around because of voodoo?
so i hit IMDB. why? 'cuz i am that guy.
hi, what's your name, how do you spell it?
i will google you later tonight.
you tell me that you're visiting here from north dakota.
that's great! it became a state 31 years later than minnesota!

take my morning, afternoon, and evening stroll through wikipedia.
too much information, too soon, and now my brain is getting greedy.
my vocabulary's gotten scary since i've been buried in merriam-webster.
won't purchase a ticket until i'm certain a film is 50% or fresher.
i tell myself you're probably not as pissed as you seem
as i'm looking down at my phone for the hours of the natural history museum.
you say it's cloying and annoying as much as it ever helped.
tell me, how would i have found your favorite restaurant without yelp?

somebody starts playing six degrees of kevin bacon.
look him up to see the latest shit that bacon's been makin'.
he's been on tv, and now i'm reading tvtropes.
got an email from a co-worker, gave a beatdown with a link to snopes.
then cryptozoology, loch ness monster, chupacabra -
they found ancient art of sasquatch painted on rocks near santa barbara!
this sort of harry and the hendersons shit's a lot to take in -
hang on now, john lithgow was in footloose with kevin bacon!

everywhere i go, there's something else i need to know,
never-ending research, and it's ch-ch-choking my flow.
it doesn't even need to be a thing i give a shit about.
i'm like zack morris with a crippling addiction to "time out,"
pausing my day, causing all kinds of delays.
"hmm, you don't say? gotta fact check this story while you sit and wait."
tiny screen beaming reams of information
to my head, lying in your bed, instead of engaging in conversation.

is the world getting smaller, or are we just getting closer?

the early signs of the hive mind, designed in real-time,
a meme, an idea that can only be expressed within the context
of the central cortex processing pixels and text.
i comply, i fall in line,
i put a picture of my perfect pancakes on the online.
i think it adds to the digital landscape.
don't hate. just wanted to share with the world what i ate.
and then i look up what you had. didn't look half bad.
but for some reason i have this comment i'd like to add.
i forget why i even took out my phone.
i think it might have just been to keep from feeling alone.

the mighty sun is Solus Nebevay, a wandering showman of dubious origins. he thanks you for your time.